Banglar Bari/Housing for All (U) 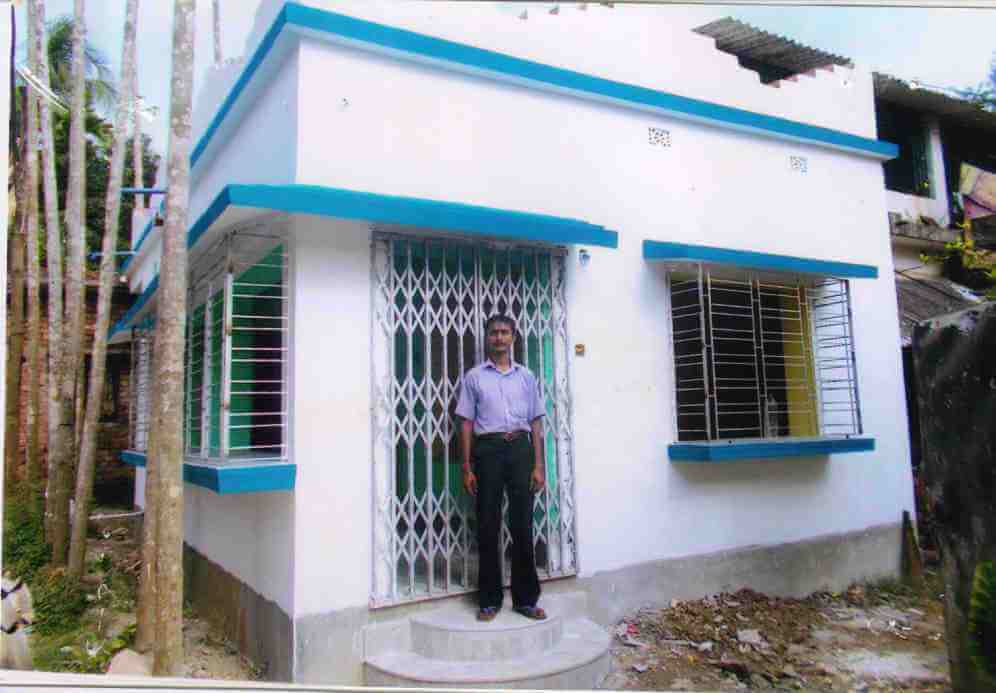 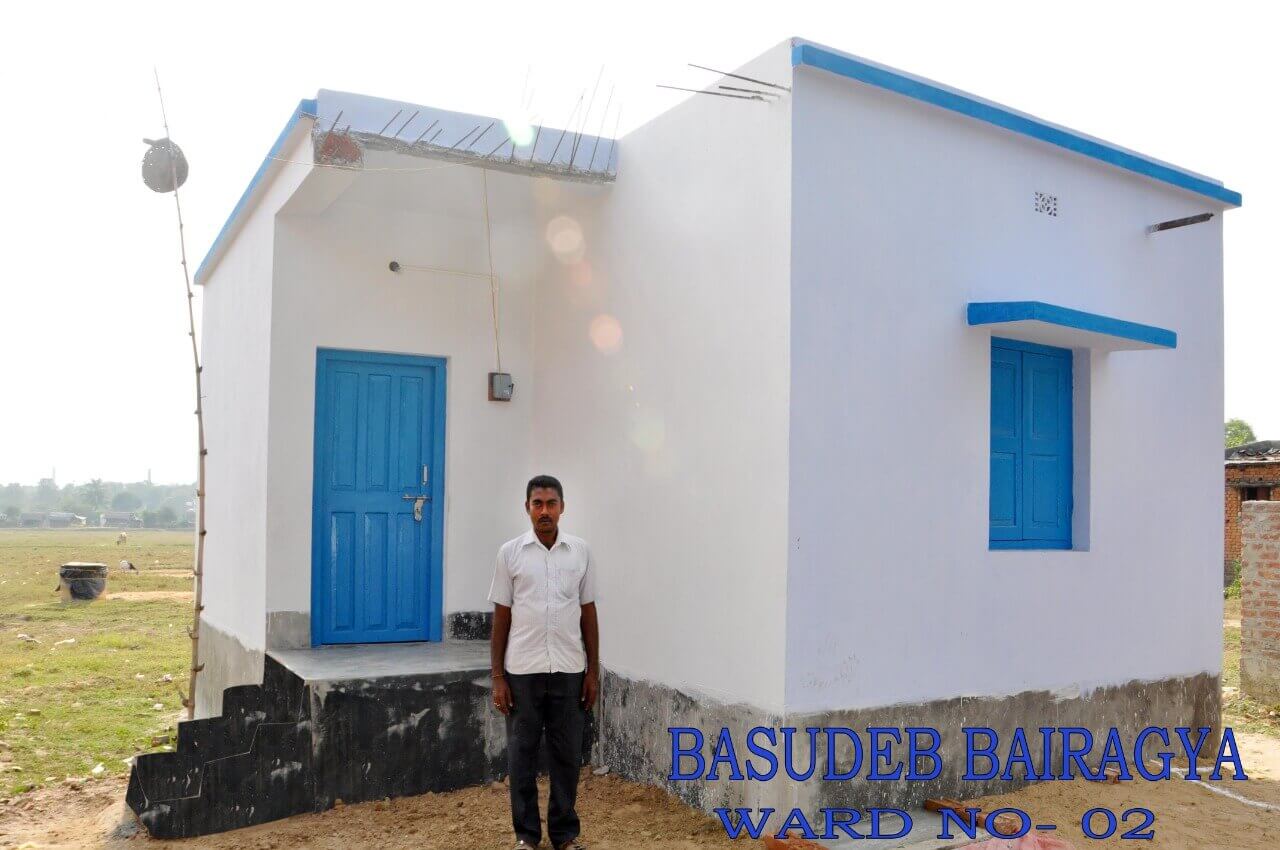 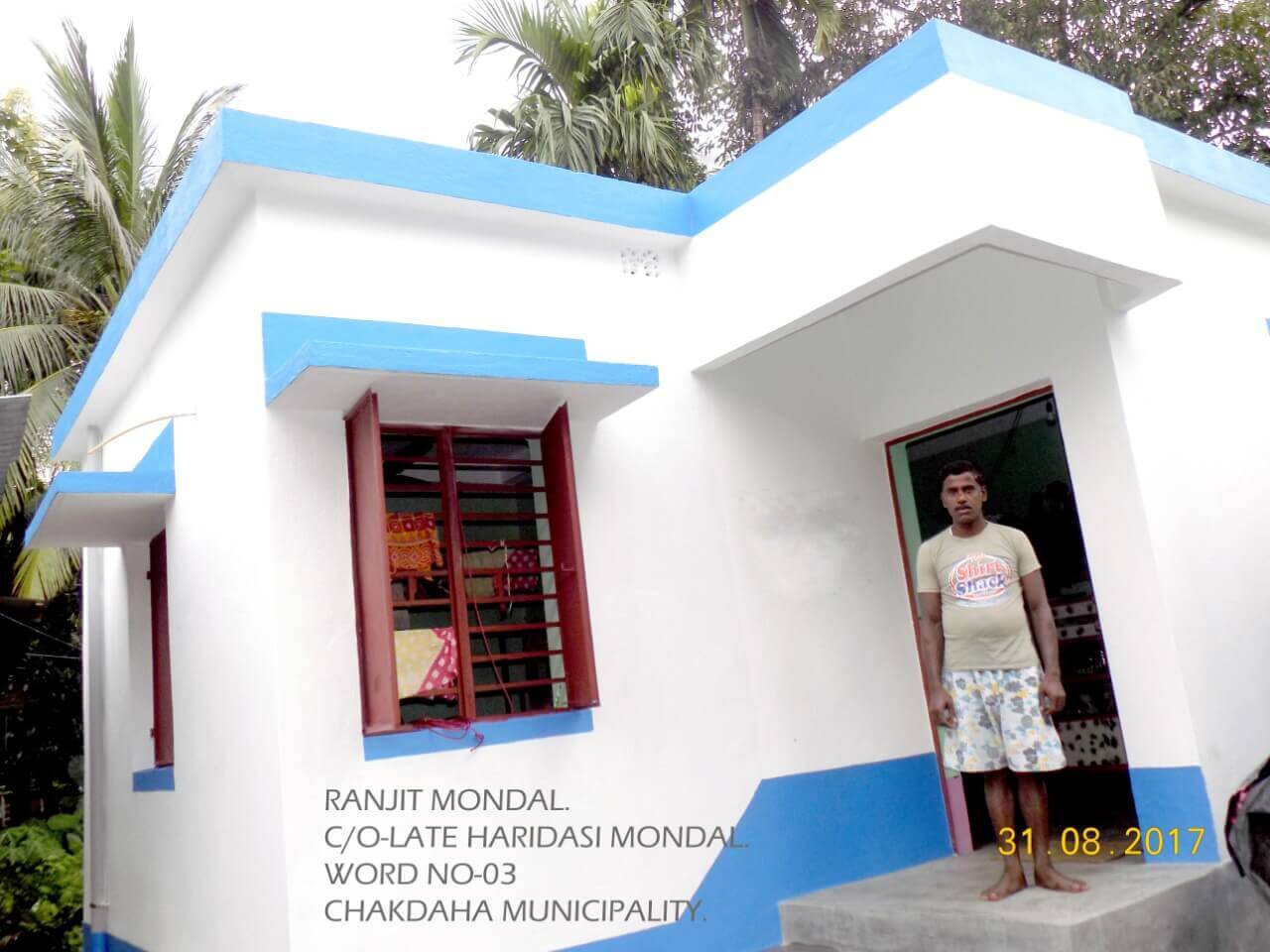 Banglar Bari/Housing for All (U)

Overview: Government of India launched HFA (U),a Mission Mode Programme on 25th June, 2015. It is a seven year programme which envisages provision of Housing to all EWS and LIG category families by 2022.

Coverage: All the 125 ULBs and Development Authorities in the State are covered under this programme from 2015-16 with the concurrence of Government of India.

Amongst the above-mentioned verticals, as per the Demand Survey, the major focus is on beneficiary-led individual house construction (BLC-New). However, simultaneously new projects are being taken up for AHP. Credit Linked Subsidy is implemented as Central Sector Scheme. HUDCO & NHB are acting as Central Nodal Agencies to channelise subsidy to the Primary Lending Institution and for monitoring the Progress.

Implementation and Project Management : The Mission supports construction of Houses upto 30 Sq. Mtr Carpet area ( Model layout Plan prepared by MEDte, Govt. of West Bengal) with basic civic infrastructure and it conforms to the standards as National Building Code.SUDA being the State Level Nodal Agency , it monitors regular progress and provide supports to the ULBs through capacity building measures thereby ensuring effective implementation. Municipal Engineering Directorate provides technical support and supervision with regard to Construction of Dwelling Units and Infrastructure. State level technical cell (SLTC) is in position comprising of ten professionals who are providing support to the ULBs and SUDA. Third Party Quality Monitoring Agency (TPQMA) has been engaged to ensure quality of construction under the above verticals except CLSS.

Fund Sharing : Total Dwelling Unit Cost is Rs. 3.68 Lakh (Rs. 4.41 Lakh for Hilly Areas) Ministry of Housing & Urban Affairs (MoHUA), Govt. of India is providing Rs.1.5 lakh for BLC & AHP. Government of West Bengal is providing Rs.1.93 lakhs as State Share to the ULBs having less than 5 Lakh Population, Rs. 1.83 lakh to the ULBs having more than 5 Lakh Population and Rs.2.66 lakh for the ULBs in Hilly Areas. Moreover, the Beneficiary Contribution is Rs.0.25 lakh for all ULBs except ULBs having population more than 5 lakhs ( Rs.0.35 Lakh) Apart from these, 5% of the Total project Cost is provided by the State and rest 5% by the ULBs for infrastructure Development.

Financial Progress :Out of Rs.9330.90 Crore received as Central & State Share till date Rs. 7463.26 Crore has already been released to the ULBs.

Statement of Progress of Projects under Banglar Bari/Housing For All(U) (ULB wise):